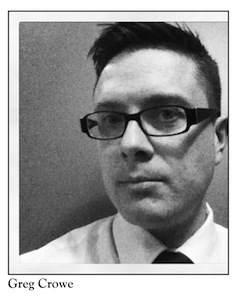 Blues in The Moment

“Blues in the Moment” is an easy swinger written with pedagogy in mind. It’s good some classic swing rhythmic figures and a fun blues solo section as well as a chance for your young band to work on accidentals.

“Dr. Alvi is a musical tribute to revered Winnipeg Physician and avid Jazz fan Dr. Abdul Alvi. It’s a fun and happy swinger which features your top notch trombone section! It also has great section parts for trumpets and saxes as well as solo for trumpet and a huge shout chorus.

“No Takers” is a sweet waltz that features a lot of great band soli moments. It’s a great way to get your band working on playing together as on section.

“Pale Moon Green” has a great classic swing to it reminiscent of the show tunes of the past. The fun melody and feel really has an uplifting mood to it which your students will love playing.